Angry protests in the United States over the death of George Floyd, are continuing as crowds assemble for an eighth day. A clean-up is underway after clashes erupted in a number of cities, including New York. President Donald Trump wants New York to call up the national guard, tweeting overnigh that "lowlifes and losers" are ripping the city apart.
Still in the US, and presidential contender, Joe Biden, has h﻿it out at the president's handling of the civil unrest. Mr Biden says America is crying out for leadership to unite the country, which is currently divided by racial tensions. Speaking at an event in Philadelphia, he vowed to help heal the country. 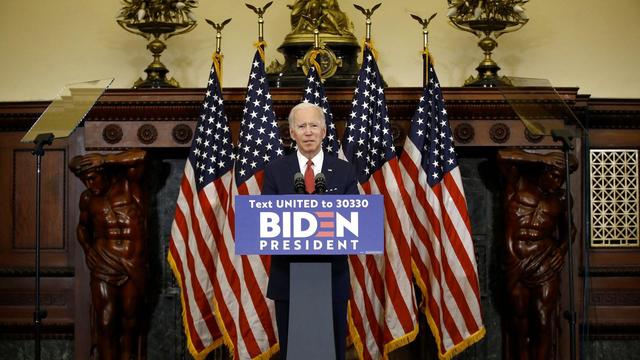 Hundreds of people have marched through central Sydney to protest against black deaths in custody here and in the US. There was a similar demonstration in Perth earlier in this week, and more are planned in other states.
And thousands of protesters have marched through the streets of Paris this morning. Some lit flares and jumped onto cars, as fire crews fought to extinguish blazes. People are marching in solidarity with American demonstrators and in honour of a 24-year old French man who died in police custody four years ago.